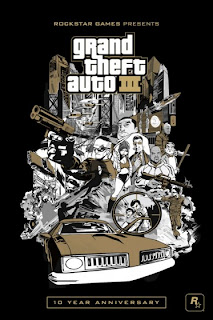 Yes, one of the most popular and widely played game in the gaming era Grand Theft Auto III is coming to iPhone 4S and iPad 2. Rockstar Games announced that they are celebrating the 10th anniversary of GTA III and are planning to bring it on new iOS and Android devices this fall.

To commemorate the game’s 10th anniversary, we’re proud to announce that Grand Theft Auto III will be coming to select new generation iOS and Android devices later this fall. For the lineup of devices currently confirmed to be supported at launch, check the list below and stay tuned for more devices to be announced:

No released date announced yet but it will hit App Store this fall. We’ll keep you updated on this.