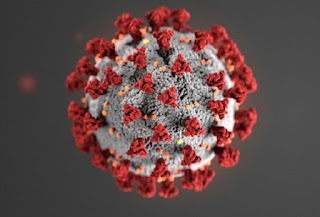 China has intentionally refused to acknowledge hundreds of thousands more cases of coronavirus, new data leaked from China’s military-run university suggests.
Officially, the country has reported only 82,941 cases of the virus and there has been widespread criticism over credibility of figure amid a lack of transparency from the government.
A database leaked from the National University of Defence Technology in the city of Changsha suggests the country could have more than 640,000 cases.
The information about the database was leaked to Foreign Policy and 100 Reporters, which carried out a brief analysis of the information it contains.
Table contains 640,000 entries from no less than 230 cities – suggesting actual case total could be in six figures.
On 15 April, US President Donald Trump had also announced that the US is investigating if the virus came from Wuhan’s laboratory.