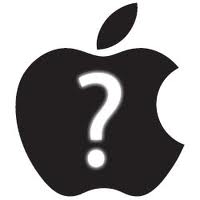 Let’s wait and see till some new updates that what Apple is actually planning.