CHINESE PHONE MAKER, ZTE has revealed that it, along with Mozilla, will launch the Firefox operating system (OS) later this year. ZTE plans to roll out low cost smartphones based on Firefox OS. It plans to launch smartphones running the new Firefox OS early next year.

A spokesperson for ZTE has already confirmed that it will be working with a regional telecom carrier outside of China to launch a Firefox-OS based smartphone, which eliminates Vodafone, O2 and Orange which are global powerhouses and leaves Deutsche Telekom as the favorite.

The confusion comes from a statement by ZTE spokesman David Dai Shu who said, “We are trying to increase our efforts in coming up with our own operating system, while introducing products based on Android.”

When Mozilla first announced the operating system in February, the company had hoped the first devices would hit store shelves at the end of this year. Now, they’re expected to follow ZTE’s lead and land in early 2013. Brazil is expected to be the first country to get them.

In addition to investing in Firefox OS, ZTE confirmed today that it will also deliver Windows Phone 8 devices to customers. It doesn’t plan to launch those handsets until the end of this year or early 2013. 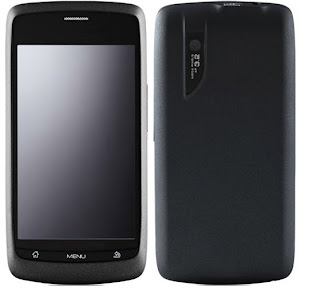