The BlackBerry’s latest product is a touchscreen smartphone with new BlackBerry 10 operating system and has been launched in 20 countries including UK, Canada, Germany, Indonesia, India, the United Arab Emirates and South Africa, among others. 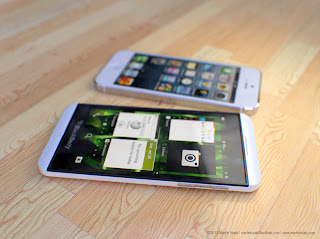 The CEO at the Communitech Tech Leadership Conference stated that the response for the phone has been pleasantly surprising and encouraging for the company and that this will help in a better launch in other countries.

The numbers were not revealed but the company may have a good results in the upcoming quarter.