West Brom suffered 0-1 defeat from Tottenham in the Barclays Premier League match played on
Sunday February 3, 2013. Tottenham are now at forth position with 45 points and just a point
away from third placed Chelsea. West Brom is at ninth position with 34 points. 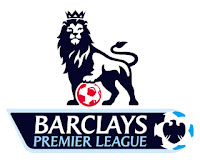 After being 0-0 in Half-time, Tottenham’s Gareth Bale scored the only goal of the match in 67th minute. West Brom’s Popov for shown the red card for spitting at the defender and which led to team playing with ten players in the match.

West Brom has lost last five matches out of six now and would look to gear up for upcoming matches.