Time spending by people on mobile apps is high and keeps on going. Surprising fact is people uses social media, Internet radio and photos mostly on mobile devices than their PCs. For the first time yet, time spending on mobile apps touches 51% and it’s greater than other digital mediums. 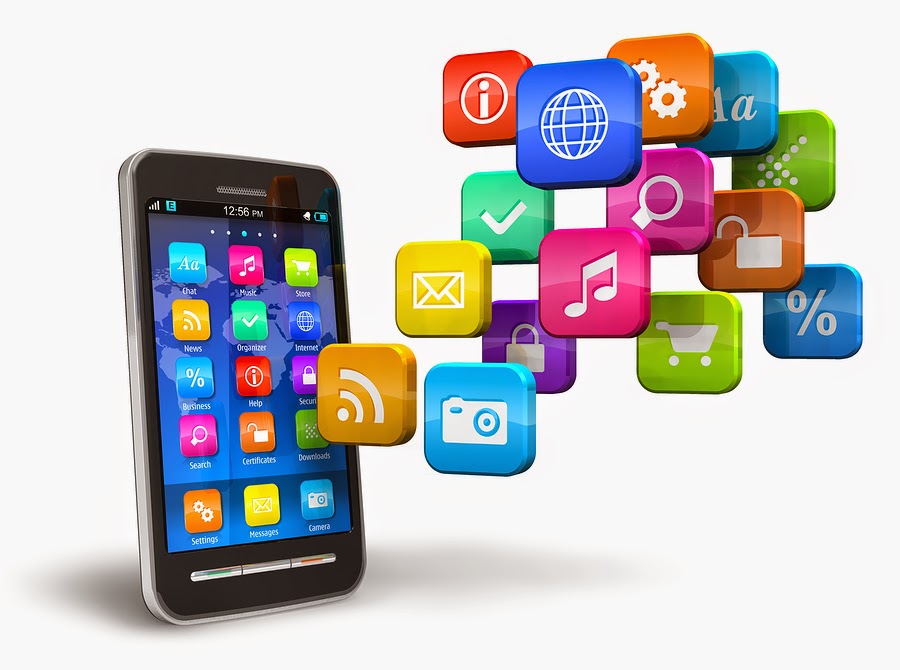 Recent mobile app report of ComScore says, that user of 10 billion minutes are engaging in mobile apps during May month. Last year, mobile platforms directed 50% of whole digital media time users, but now it reaches 60% and majority of them are within apps. ComScore also point out that 70% of social networking categories user activity are from mobile, when compared with last year it hits a huge increase.