The first Group D match of African cup of nations 2013 between Tunisia and Algeria will be played at Royal Bafokeng Stadium in Rustenburg. Both the teams will fancy a chance to draw the first blood and get the upper hand by striking early and taking the lead in the group. 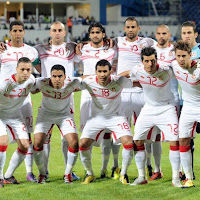 Algerian coach Vahid Halilhodzic is confident that the team will go out and make all the efforts and win the match whereas the coach of Tunisia, Sami Trabelsi, was a little defensive when he said that the team would hope to get a good result to go as far as possible.

It would be a very interesting encounter as there is very little to choose between the two and both the teams are relatively young and fairly inexperienced.