The red devils were certainly the hot favorites and their non chalant attitudes seemed testimonial to the statement before the commencing of the match. As was expected to happen a classic header guided the ball into the net with passion allowing Manchester a lead at the outset. Beyond this moment of brilliance Manchester felt languished if not overplayed by Tottenham. 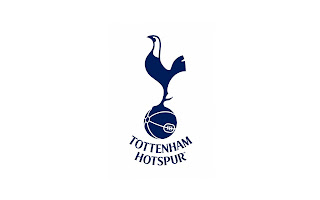 A series of missed opportunities could make one appreciate the defence of Manchester not withstanding the daring barging of Tottenham. The second half seemed like United was playing with only their defenders as the ball barely saw the other side of the field. Tottenham was denied many a times despite the artistic guiding and passing until of course the rumble in the jumble. In an extraordinary moment of football, a great stop by the ManU keeper was left unappreciated as the very next moment a freak pass and some great guiding by Tottenham launched the ball into the net and if this was not enough, it happened in the 92nd minute. The draw seems to have augmented the efforts of Tottenham who is aspiring a place in the Champions league.