This list includes the 5 worst instances of propaganda, that have been populated with different messages, but the real intentions behind these propaganda were shocking. The list includes those events that occurred in the 21st century. 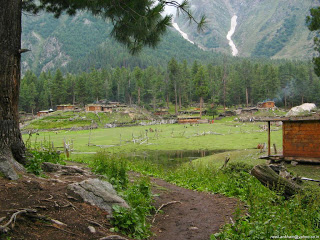 View of “Swatghati”, where the incident took place.

Yes, the girl was reportedly shot, but after 5 months of this news, we can confidently tell that the whole story was hyped just so that NATO invasion of Afghanistan could be justified. I looked into this issue, from the first day, and by that time I would doubt these events when the story of Malala was being reported, more than often. Soon the statement of Hillary Clinton, the then US foreign secretary, would express her support for Malala.

The chain of events indeed involved deception. People appeared to be thinking that the girl was shot because she “asked for education”, but it’s not true, because in those areas education has been granted to everyone.

To date, there has been no concern with any type of commitments that had been held, whether by Malala or her supporters, but Malala has been reported to have permanent residence in the UK than doing anything about education in Swatghati. 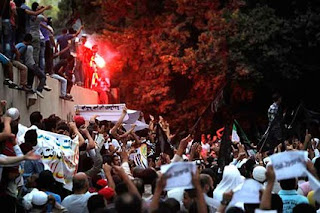 Protests against the video.

Anti-Islamic video, allegedly “hate speech”, was banned in countries like Russia, India, and Malaysia, but Barack Obama rejected to impose the ban, telling that he supports “free speech”. Interestingly the actress Cindy Lee Garcia had filed lawsuit against the video, asking for its ban. According to her, she was ‘tricked’ to act in whole video, and her dialogues were dubbed with offense.

However, Google happened to keep showing the video which had sparked protests all around the world, and lead to over 75 deaths. 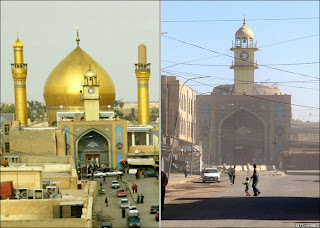 Image of Iraq, before the war, and after war.

Also known as Iraq War, in which Iraq’s government was alleged by the US, and UK to have Weapon of Mass Destruction, despite the denial of Iraqi Government as well as other sources around the world, even then US Foreign Secretary Colin Powell, the Iraq War was started by NATO and other multinational forces.

After 3 years of mass destruction of the country, Iraq, it became obvious that the operation was carried out for grabbing control on the country’s resources. Considering there were no WMDs in the country, the President of US, George Bush also declared that Saddam Hussein had no WMDs or connection with Al-Qaeda, but lied that “he had the ability to create the WMDs”, maybe just like all of us have it.

The whole war remains controversial, the use of missiles has caused horrible destruction in the environment of the country, the poisonous gasses are said to continue to remain in the country for 4.5 billion years. The 8 years took life of over 3 million of Iraq’s population. 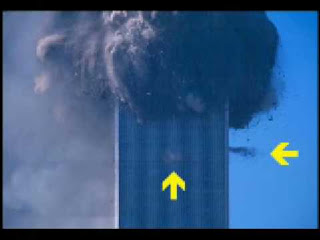 Also known as 9/11, which has been reported to have carried out by Al-Qaeda, but also heavily reported to be “inside job”, despite the undeniable evidences proving that it was inside job, many people still seems to be believing that they were actually operated by Al-Qaeda.

Whatever their beliefs are, the 9/11 attacks would ultimately result in the Afghanistan war, which has cost trillions of US’s taxpayer’s money. The actual reason behind this war concerned Afghanistan’s production of opium was being controlled by US-backed regime in the country, but once Taliban grabbed the power they largely cut the production of drugs by citing their religious beliefs. This would result in the Afghanistan War (2001-).

Evidently, by 2002, opium production in Afghanistan made up 93% of the world’s production of this unlawful drug. 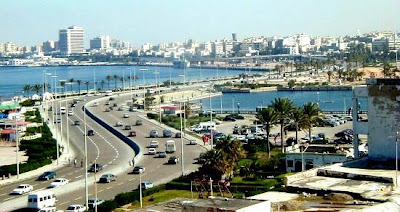 The humanitarian invasion is better known as Libyan Civil War. As per western media reports, the war had been started when Libyan forces fired on the crowd that wanted regime change in Libya by 22 February 2011. Soon, Russian Media would report that Russian military has reviewed the situation of Libya and found that the governmental forces have carried no attacks on the civilians. It would become obvious to many of the viewers that it’s another invasion for grabbing the country’s resources, but the popularity of propaganda remained prominent. The multinational forces, especially those of NATO started invading Libya by March 2011, naming the invasion as “Humanitarian Invasion”. Despite the reports by Amnesty International, Human Rights Watch, would ask Libyan opposition to prove if Libyan Regime fired on protesters. Similarly, the Defense Secretary of US, Robert Gates said “There are no proofs that the government was firing on the protesters, but targeting the armed terrorists.” 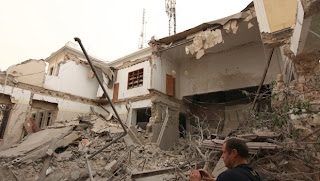 By August 2011, the death toll would pass 60,000 deaths of the Libyan population. Despite the thousands and even millions of people rallying in support of Muammar Gaddafi, the coverage of the Libyan civil war remained largely one-sided.

After the reported death of Gaddafi, the NATO forces and others withdrew from the country. The civil war left made the country lawless. This came to be observed by the world just after the 2012 Benghazi attack in which US ambassador to Libya lost his life. The prices of oil, gas, gold, etc. saw huge increase after this whole illegal invasion. The protests and civil war inside Libya are still ongoing.