There were many reports where the rear iPhone 6 shell appeared to be leaked. As per a short video released by iCrackUrDevices on YouTube, it is expected that iPhone 6 would undergo a complete transformation in terms of its looks and design. The phone is supposed to sport a thinner profile, relocated power buttons, redesigned antenna, and a range of other changes.

These leaks and pictures are enough to keep the iPhone admirers on their toes. For quite some time experts and iPhone users were expecting a makeover to the iPhone design which had not undergone major changes, ever since their 1st release. 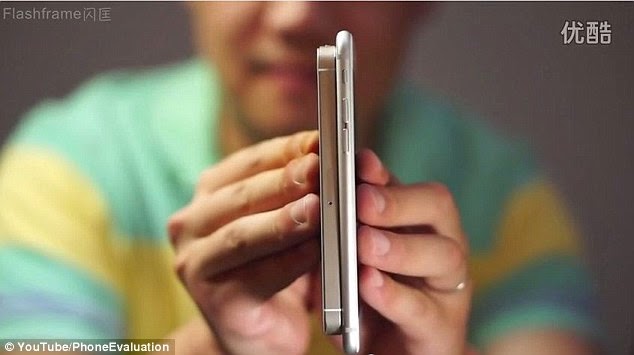