Sony has recently released an experimental Firefox OS for its Sony Xperia E. Firefox is already used as internet browser and is a product of Mozilla and now they are planning to come with an OS for the phones. 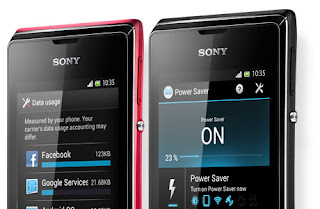 Sony’s experimental ROM is first such idea of launching a phone with Firefox OS and part of their innovativeness and continuous upgrade with the latest technologies.

The release of the phone with this ROM is basically with the intention to get the feedback from different communities such as tech and the application ones. Since it is an experiment, the phone does not have all the features as of now and would developed gradually depending upon the feedback received.