For all those depressed Windows 7 Smartphone Users, here comes some good and fresh newsleaks.

Now, getting over to the latest news —

A couple of days back, a 25 slides’ company’s presentation leaked out which contained information on Windows Phone 7.8. Although the slides were in Chinese, Chinese WP site winp.cn made the translation available. Now, there’s another leaked slide which shows life of these Windows Phone devices after the Windows Phone 7.8 update.

This proved us wrong with the fact that Windows 7.8 will be the last update for the Windows Phone 7.

According to the official Russian Windows Phone Twitter page, Microsoft will be providing 18 months of support for Windows Phone 7.8.

Also, when we took a close look at the leaked slides, we discovered that the next update apart from Windows phone 7.8 does exist and is currently named as Windows Phone 7.x.

Windows Phone 7.8, which brings some Windows 8 features to older Windows Phone models, like the same new start screen, resizable live tiles, Wi-Fi tethering, improvements to the camera, a customizable lock screen which allows users to control which app notifications and images should appear.

No matter how many times Windows Phone 7 is updated, there are a few things hardware-wise that it won’t be able to match up itselves with the Windows Phone 8, such as the support for multi-core processors, a microSD slot on some models, the ability to receive OTA updates and NFC support and so on… 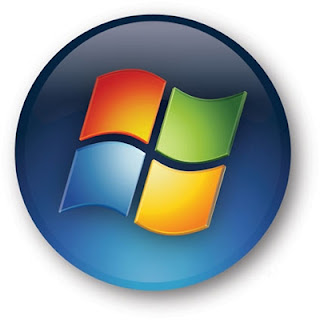