Skip to content
Yes, you have heard it right. Siri which is officially exlusive for new iPhone 4S, is soon coming to all idevices running iOS 5. These devices include iPhone 4, iPhone 3GS, iPad 2, iPad 1, iPod Touch 4G and iPod Touch 3G. Ths great news was announced by the Obj-c Developer Jackoplane on his Twitter account in a series of tweets. 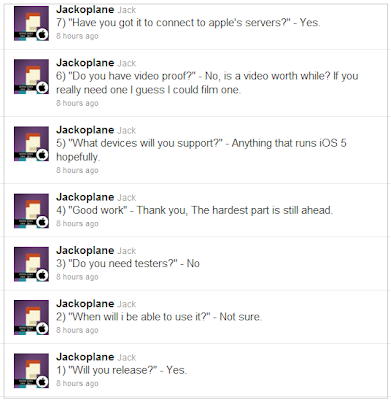