One of the leaks from the Japanese website suggests that another version of the S4 with a Snapdragon 800 processor, known as the Galaxy S4 LTE-A, may also be seen in the International market soon. 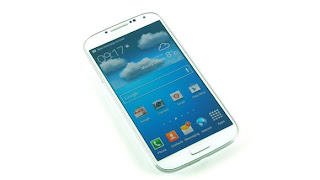 The leak, which is actually nothing but the AnTuTu benchmark score, suggests that the LTE-A Galaxy S4 may get an international release with the model number I9506.