The untethered jailbreak of A5 devices is coming next week as announced by Pod2g. And everyone was expecting some news related to it. He also asked the users of A5 devices to update to iOS 5.0.1 just a few days ago and today pod2g answered few more questions related to the upcoming jailbreak. Details below! 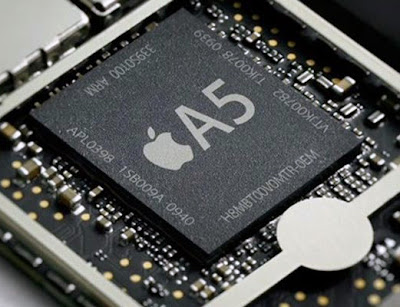 Pod2g was asked that how could he have an untethered 4S jailbreak and the dev teams hasn’t introduced any tool to achieve the jailbreak at home. The reply was that the exploit used by him to inject the untethering files to the 4S requires a developer account and this is the reason why it can’t be released publicly.

He further went on to say that this was the reason why @MuscleNerd couldn’t distribute the iPad 2 tethered jailbreak. And that is why they need to find a distributable exploit to remount the system partition read/write and to set the Corona files at the right places.

We expect more news in the upcoming days. Follow us to remain up-to-date with the latest happenings about the state of A5 untethered jailbreak.