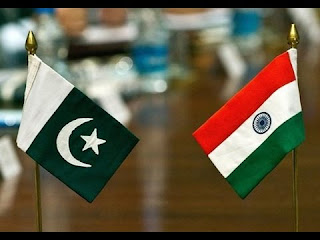 The Pakistan Army has said that at least four civilians were killed in firing by the Indian security forces along the Line of Control (LoC).

Spokesperson of the Pakistan Armed Forces, Major General Babar Iftikhar, alleged Indian forces of firing at the civilian population in Nikial and Bagsar sectors along the Line of Control.

The officer said that four civilians including a woman in Ratta Jabbar and Lewana Khaiter village were killed while another was injured.