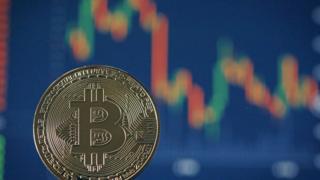 Previously this week, one of the most well known South Korean Bitcoin exchange Youbit had hard time suffering a large-scale security violation that resulted in the theft of one fifth of user funds.

Right after the hacking attack, Yapian, the owner of Youbit, filed for bankruptcy. In a formal statement, the Youbit team said its users that 75 percent of their holdings on the Youbit exchange will be available and ready for withdrawal. However, to say the rest of the funds, the company told that investors will have to wait till the final settlement of bankruptcy process.
Now here the now-defunct Bitcoin exchange Mt. Gox, which once was the most popular Bitcoin exchange in the global cryptocurrency market, the settlement of bankrupt proceedings have taken over four years. Still though, the creditors of Mt. Gox have not acquired their funds and the procedure is still going on.
Sadly, for Youbit investors, it can take few months or even years to receive the rest of 25 percent of their personal funds, since the settlement of bankruptcy proceedings will have to be settled before the company would be able to credit its customers.