We all are pretty excited about the next generation of iPhone. Rumors are around that it will be iPhone 4S, not iPhone 5. There is been a lot of rumors and speculation in the media about what new feature are going to be included. A couple of specifications, like the CDMA/GSM/UTMS combo feature, the processor speed increase and the antenna fix are sure to be included in the new iPhone5. Analysts have not come to a consensus on more fringe benefits such as the phone apps of facial recognition technology. Though none have been formally confirmed by Apple. We have taken a survey of credible tech chatter to compile the most comprehensive list of iPhone 5/iPhone 4S 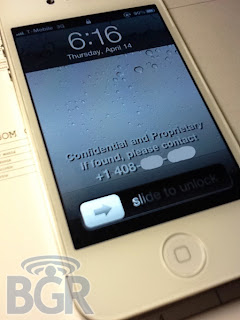