The first smartphone being developed jointly by Google Inc and Motorola, Motorola X, has generated some hype and now some details have been revealed.

The latest details have been revealed through an FCC report. The model number of the handset will apparently be XT1058 and it will come with bands for the telecom services of AT&T. It will be equipped with Bluetooth 4.0 and a Wi-Fi antenna capable of connecting to 802.11ac bands. The smartphone will also have NFC capability like all other high-end smartphones. 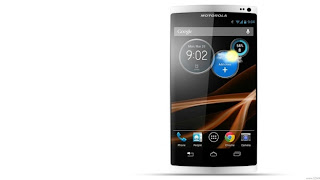 However there are no details as to when the phone would be launched but the venture is going at a decent pace.