An investigation conducted by the Europol revealed that around 680 football matches are
under suspicion for match fixing. The matches played include matches played in World Cup and
European Championship qualifiers. 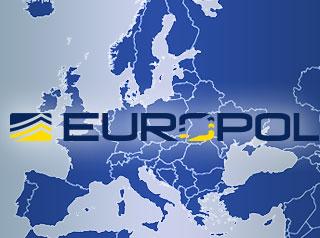 fixing scandal. However, the exact details such as the names of the players or officials, name of the
teams or clubs are yet to be revealed by the investigating authority.

The betting and match fixing are one of the biggest problems that have come up recently and this
has become more rampant in recent years with the increase in popularity and stake of money
involved nowadays.