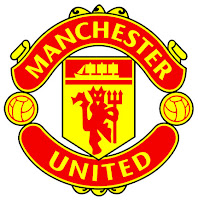 United’s Shinji Kagawa was in top form as he scored a hat trick of goals for the team. He scored goals in 45th, 76th and 87th minute of the game. The final and the fourth goal was done by Wayne Rooney in the 90th minute.

With this splendid victory, Manchester United has now extended their lead to 15 points and they lead the Premier League table with 71 points from 28 games and next are Manchester City with 56 points from 27 games.