The current table toppers, Manchester United, won yet another match comfortably over Everton
2-0 in the match played at Old Trafford on Sunday February 10, 2013. United now extend their
lead to 65 points which is 12 points ahead of Manchester City at second position. Everton are at
sixth position with 42 points. 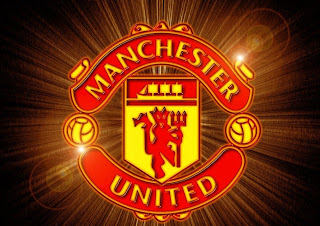 United dominated the game from the beginning and as a result of which the score was already 2-
0 in the Half time. Ryan Giggs and Van Persie scored a goal each in the thirteenth and forty-fifth
minute of the match.

Now with twelve matches to go, it looks almost certain that Manchester United will stay on the
top of the table.