United’s Rafael and Ryan Giggs scored the goals in the 23rd and 80th minutes of the match respectively. 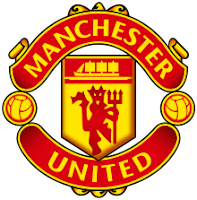 Though the match was expected to be won by United only as hey already top the table and QPR is at the bottom of the table, win was important for United as they have now extended their lead of points to 12. This means United has 68 points and next on the table is City which has 56 points.

QPR continue to be at the bottom with 17 points.