Manchester City to play Fulham at the latter’s home at Etihad stadium this weekend. Manchester City is currently in second position in Barclays Premier League and has won five matches out of last six played. On the other hand, Fulham is placed thirteen in the league standings and having won only one and losing three out of last six matches played.

City’s Sergio Aguero, who had suffered hamstring injury in match with Stoke, could make a comeback in this match. Aguero was City’s top scorer last season with 30 goals to his credit. Also, Samir Nasri is available after his three match ban against Norwich in December 2012.

This might not be a tough match for the City but Fulham would like to put up a fight to avoid the danger of lowest league finish. 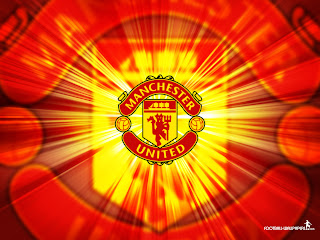