The 25-year-old Stoke goalkeeper Asmir Begovic is in demand from both the Manchester teams and this has kept City on toes to fight with the rivals and retain him. 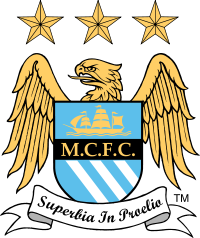 United are keen on taking him so that he can replace David de Gea. Stoke, in 2010, had paid Portsmouth £3 million for the goalkeeper’s services for the team. There was a time when he was about to join Chelsea but finally did not and continued with the club.

Both the teams would be trying hard and would be on their toes to get Begovic under their belt and it would be worth seeing he finally becomes a part of which Manchester club – United or City.