Liverpool to play Swansea City on Sunday February 17, 2013 at Anfield as Barclays Premier League
enters 27th week and just one fixture in this week. The game was originally scheduled to be
played on February 24, 2013 but since Swansea is participating in the final of the Capital One Cup,
it has been re-scheduled to coming Sunday. 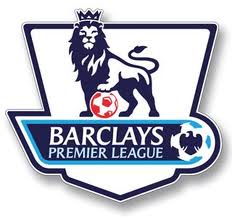 Clearly not much to choose from two sides and both would like to get a win to gain an advantage
of position in the league standing.