It seems that with the launch of the HTC Droid DNA, other manufacturers are inspired to launch their 1080p HD Smartphones.

We got some latest newsleaks.

LG’s F240 leaked via GLBenchmark’s Website. And, it is reported to have the same display specs with a resolution of 1920 x 1080 pixels.

According to the rumors, the LG F240 is powered by a 1.5GHz quad-core Snapdragon S4 Pro processor coupled with an Adreno 320 GPU, similar to the HTC Droid DNA.

We got no firm info regarding the display size, RAM and internal memory. But yes, it will feature 4.1.2 Android Jelly Bean OS.

We could only little info but yes, the device can be witnessed either at CES 2013 or at MWC 2013 in Barcelona. 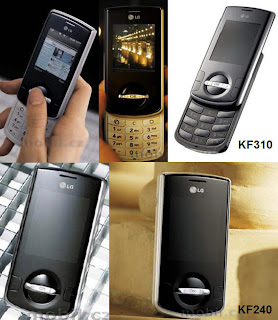