The German Site MOBILEGEEKS just claimed that they have got their hands on a list that gave us an insight regarding the pricing of the Apple iPad Mini. And the list gave us the information there are a total of 16 VARIANTS OF THE iPAD MINI which are going to be launched.

The list unveiled the models with 8, 16, 32, and 64GB of storage,  each of those comes in either black or white, and WiFi only and cellular radio models (presumably the same GSM/LTE radio as the iPhone 5). No word yet on whether cellular means 3G or 4G.

Thats an amazing pricing and it did make Kindle Fire and Nexus sweat all over.

Current news claim that the gadget is scheduled to be released at a special event on October 23rd. But the company has still not sent out any invites regarding the same. 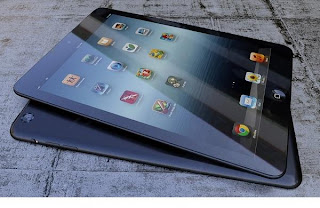