India and Japan signed the memorandum of tourism to strengthen the ties of cooperation. The move is significant considering that Japan is an important source market for Indian Tourism. During 2013, India received 2.20 lakh tourists(2 million) from the East Asian country. 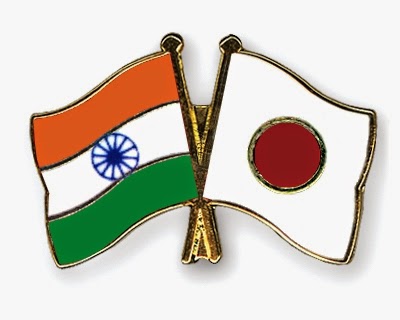