Earlier this week, we brought word that Huawei would be at the Windows Phone 8 table with the Ascend W1. The W1 was thought to be on the same playing field as the Nokia Lumia 920 and an announcement was expected on September 25th.

The Ascend W1 is still on the agenda, but word has it that Huawei will introduce two Windows Phone 8 devices at the media event on the 25th.  It is possible though that the range of the devices is different than originally thought, the Ascend W1 may be meant to compete with Nokia’s Lumia 820 and HTC 8S. Huawei’s flagship device may be the Ascend W2 which will take on the Lumia 920 and HTC 8X.

Both devices are expected to be on the market in the November-December in the US, Europe and China. Apart from that we do not have any specifications about the devices.

Let us wait and check out whether Huawei has any tempting offerings which would force us to look away from Nokia, Samsung and HTC…. 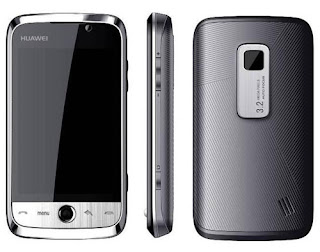