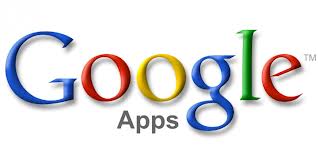 Google may become a default search engine for the Apple devices; and for this Google may have to shell out a fat amount which can be upto $ 1 billion a year, as per the report released by Morgan Stanley recently.

Earlier it was believed that there may be a revenue sharing model between Google and Apple but the report states that going by that model it may be difficult in tracking the usage by both the companies. It also states that it would be preferable for Apple to agree for fee per device for ease of accounting and payments.