According to research firm ComScore, Google+, a Social Network from Google, has attracted up to 25 Million users around the globe in less than a month. Relatively faster than Facebook in its early days. ComScore also reports that Google+ had more than 6 million visitors from the United States, followed by India with more than 3 million visitors through July 24. 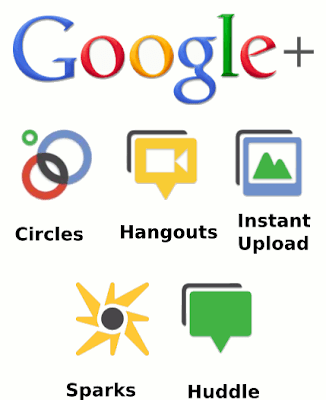 People are always looking for something new and with that, users on Google+ are increasing rapidly. Google+ was launched to compete with world’s largest and most used social network, Facebook, which currently has the database of over 750 Million users. Will Google+ pull back Facebook and get to the top? Let’s see what happens in the future.
[Via: LAtimes]