The specialty of Samsung Galaxy Note 4 That Rumor Has The greatest highlight of the oncoming phablet is on the camera specs. Image stabilizations are expected to be upped to another level. Samsung galaxy note 4 is expected to come with a very strong and high quality camera of 13MP. It will have the capacity to take exceptional and standard photos of images even at low light levels. 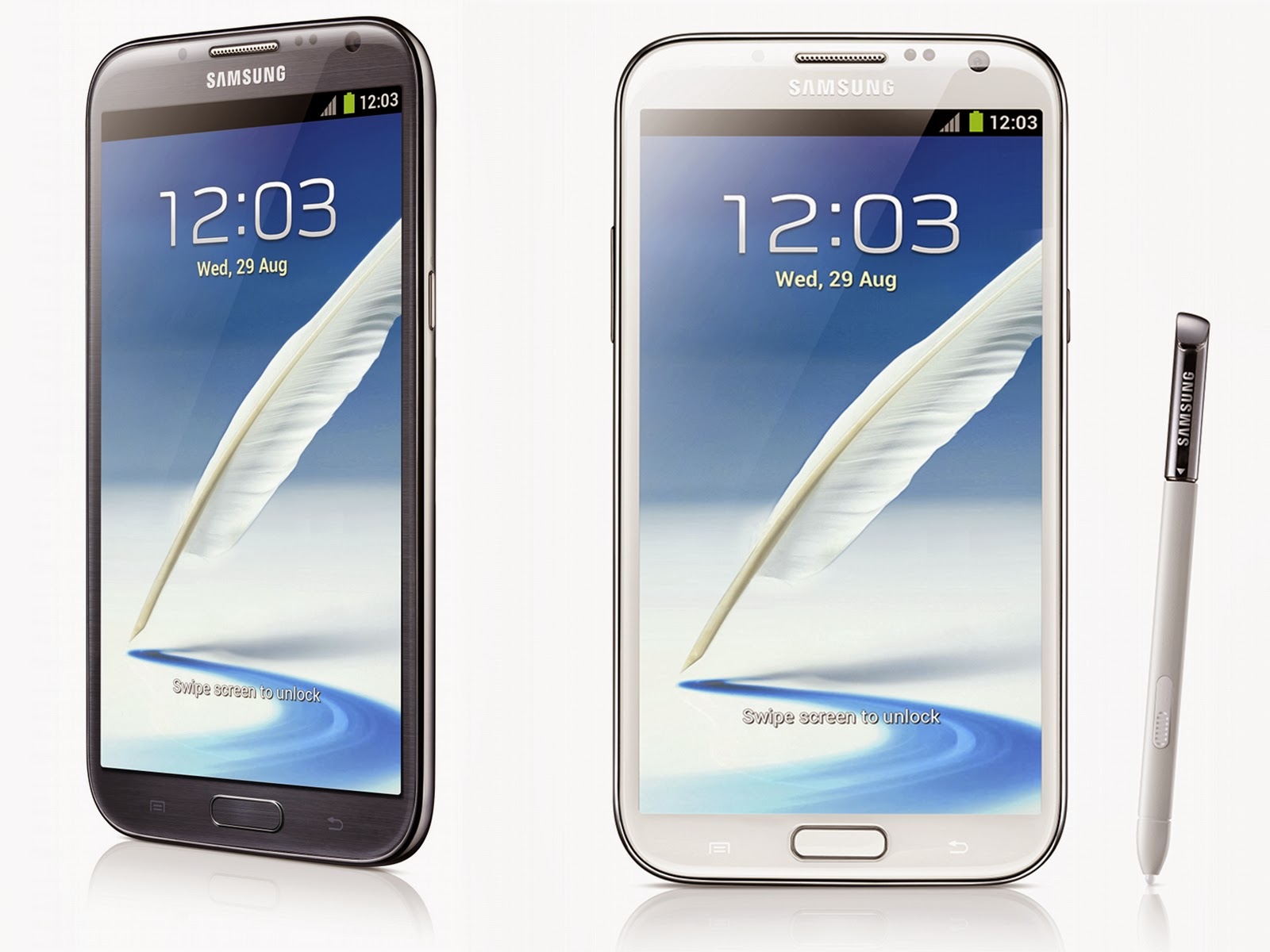 Look at this. The snap shots will appear like those taken with the assistance of a tripod. What does this communicate? It only communicates that the camera capacity is out of this world! The camera sensor is quite some news! It is said to be 8 times brighter and better than the current note 3’s! The camera is said to bear an anti shake feature, which is meant to correct angular errors of 1.5 degrees. Notice that the rest of digital cameras have a capacity to only correct errors of up to 0.7 degrees.

Galaxy note 4 is expected to come along with a massive screen, and along will have an S-Pen skill. The phablet is also expected to not only come with a huge and bold appearance, but also with an amazing sharp display of approximately 6.0 inch. The AMOLED display will hold a full HD resolution. The AMOLED display just as that of Samsung galaxy note 3’s will be expected to render sharp images with vibrant colors.

The introduction of the next note generation will only be great news for the Samsung galaxy note fans. Notice that the next trend in will be quite wide, usually considered by the Samsung galaxy S fans as monotonous and unfriendly to the pocket. Not just that.

Samsung galaxy note 4 will also come with quite high charges. For the note fans, it’s all about keeping the ear to the ground and waiting for note 4’s release.