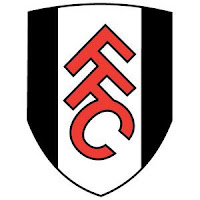 Fulham’s Dimitar Berbatov did a magnificent goal just before the half time, in the 45th minute of the match, to give the 1-0 lead and later on turned out to be a match winner.

This victory will surely give a boost to the Fulham team and some reason to cheer for the fans and at the same time Stoke would look to improve the game and win the upcoming matches.