In a memorandum to workers after revealing that Verizon Communications would purchase his business for $4.4 billion, Tim Armstrong, AOL’s president, supplied a rhapsodic hymn on a solitary subject: mobile.

The future of nearly all media, as well as subsequently the future of nearly all advertising, he claimed, has to do with our phones. “If there is one trick to our trip to building the biggest electronic media system in the world, it is mobile,” he wrote, by way of describing why AOL, a business known for its information and amusement sites and its dial-up subscribers, was merging with a cellular phone service provider. 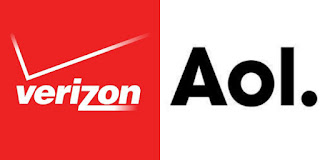