There is a new app that combines with the search feature Spotlight that accepts users commands to perform certain system actions as well as launching native applications. The Spotlight search feature is found on the iPhone, the iPad and the iPod Touch. This features lets users quickly search contacts, mail metadata, calendars, media and other installed applications. This feature has been available on the Mac since 2005. The feature on the iOS version does not offer all of the functions that you will find on the desktop, but it still works as a functional search feature. 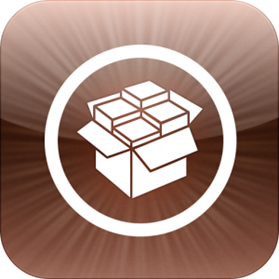 As developers are known to do, there was one that decided to increase the functions that Spotlight could offer to users by developing a new tweak which connects directly with Spotlight. The ideas was to add full speed and enhanced functionality with additional support for native application launches.
This tweak does come with some predetermined commands which limit what the user can and cannot do with the tweak. There are 14 of these commands and they are listed as follows.
From this list, you can see that this tweak provides a lot of options that are really standard. You can also see what can be done through this tweak by using cmd with spotlight and in Safari will show you a list of possible options. It is free of charge and you can get it in the ModMyi repository and you must have a jailbroken device.