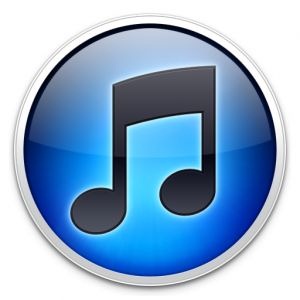 If you are a non-developer, you can get a subscription worth $99 per year from Apple’s Developer Website and get access to a wide array of content geared at developers, such as documentation and exclusive tools as well as, of course, pre-release builds of iOS.
Please note  that to run iOS 5 beta 5 on your iPhone, iPad and iPod touch, you will need iTunes 10.5 beta 5. iTunes 10.5 beta 4 will no longer work with iOS 5 beta 5 restored devices, and you will not be able to sync if you don’t install the latest iTunes pre-release beta on your Windows or Mac.

This version of iOS is intended only for installation on development devices registered with Apple’s Developer Program. Attempting to install this version of iOS in an unauthorized manner could put your device in an unusable state, which could necessitate an out of warranty repair.

So refrain from installing iOS 5 beta 5 by illegal means. Rather wait for the iOS 5 final which is expected to be released this fall