The film was such a success that director Christopher Nolan is making a second film without the word “Batman.” The third and final installment in his comic book vision is entitled “The Dark Knight Rises” and will be coming to theatres in July 2012.
TDKR will feature Anne Hathaway in the role of Catwoman and Inception’s Tom Hardy as Bane. This is despite rumors that the new film will feature Johnny Depp as the Riddler, or that Batman will be facing off against a villain called “Killer Croc” 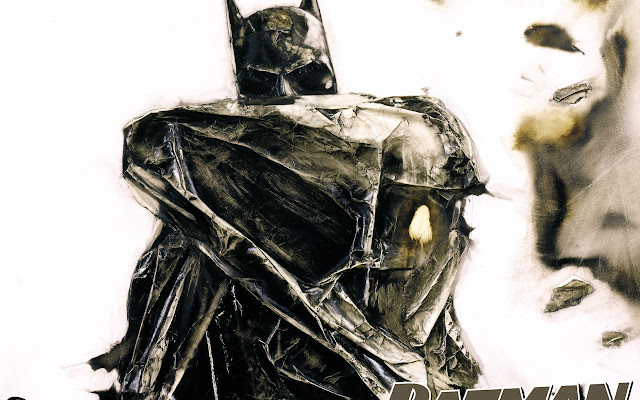