Chinese ‘cartels’ are operating in Mexico, aiding US drug crisis 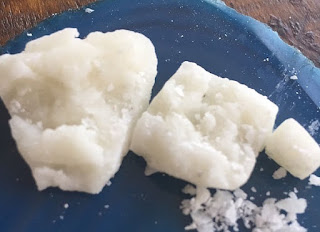 The drug crisis in the US that have been also aided by China.

For years, China has been the source of fentanyl trafficked into the United States.

It is a powerful prescription drug for major pain that’s made and sold unlawfully.

It resulted in over 37,000 overdose deaths in the U.S. in 2019, part of a national opioid crisis that has worsened this year because of the coronavirus pandemic, according to federal health authorities.

A Chinese national on June 29, 2020, named Xueyong Wu, was pleaded guilty for conspiring to commit money laundering in relation with laundering more than $4 million in drug proceeds made through large-scale cocaine trafficking in the United States.