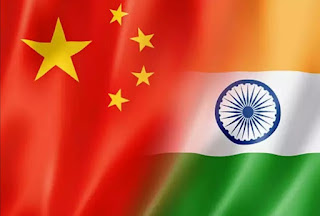 Beijing said on Wednesday it does not want to see any more clashes occurring on the border with India following a fight on Monday that killed at least 20 Indian soldiers and at least 35 Chinese soldiers.

Foreign Ministry spokesman Zhao Lijian again said that China is not to be blamed for the clash and said the overall situation at the border is stable and controllable.

“Both sides agree to resolve this matter through dialogue and consultation and make efforts to ease the situation and safeguard peace and tranquility in the border area,” foreign ministry spokesperson Zhao Lijian stated at a daily briefing.

Beijing understands that both countries are attempting to resolve the situation via dialogue, according to the ministry.

Indian Prime Minister Narendra Modi has called for an all-party meeting on Friday to talk about the situation. The PM did not make any other comment on the confrontation between the nuclear-armed neighbors, according to Reuters.