BlackBerry has launched its latest handset, BlackBerry 9720 with older operating system BlackBerry 7 OS instead of its latest BlackBerry 10, in India. The phone has been priced at Rs.15,990.

The phone comes with features such as 2.8-inch touchscreen with a 480 x 360 resolution with 214 ppi, a trackpad, a QWERTY keyboard, a dedicated shortcut key to access BlackBerry Messenger, 512MB of internal storage, expandable up to 32GB with a microSD card, a 1450 mAH removable battery, a modest 5MP back camera but not a front-facing one. 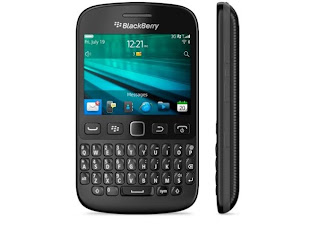 The company has said that the phones will be available from September 14.