Apple reported an increase in profits through the sales of its iPhones, iPads, Mac, and other products. The company reported a profit of $7.7 billion for the quarter ending June 2014. This is an increase of 12% as compared to the same quarter last year.
The revenue of the company had increased by a margin of 5% as compared to a year before. However, the company reported a decline in number of iPhones and iPad sold this quarter. As declared by the company, the iPhone sales stood at 35.2 million against 35.9 million units while the iPad sales came down 9% and stood at 13.3 million. But the positive news was that Mac computer sales were up by 16% where the company sold 4.4 million units. 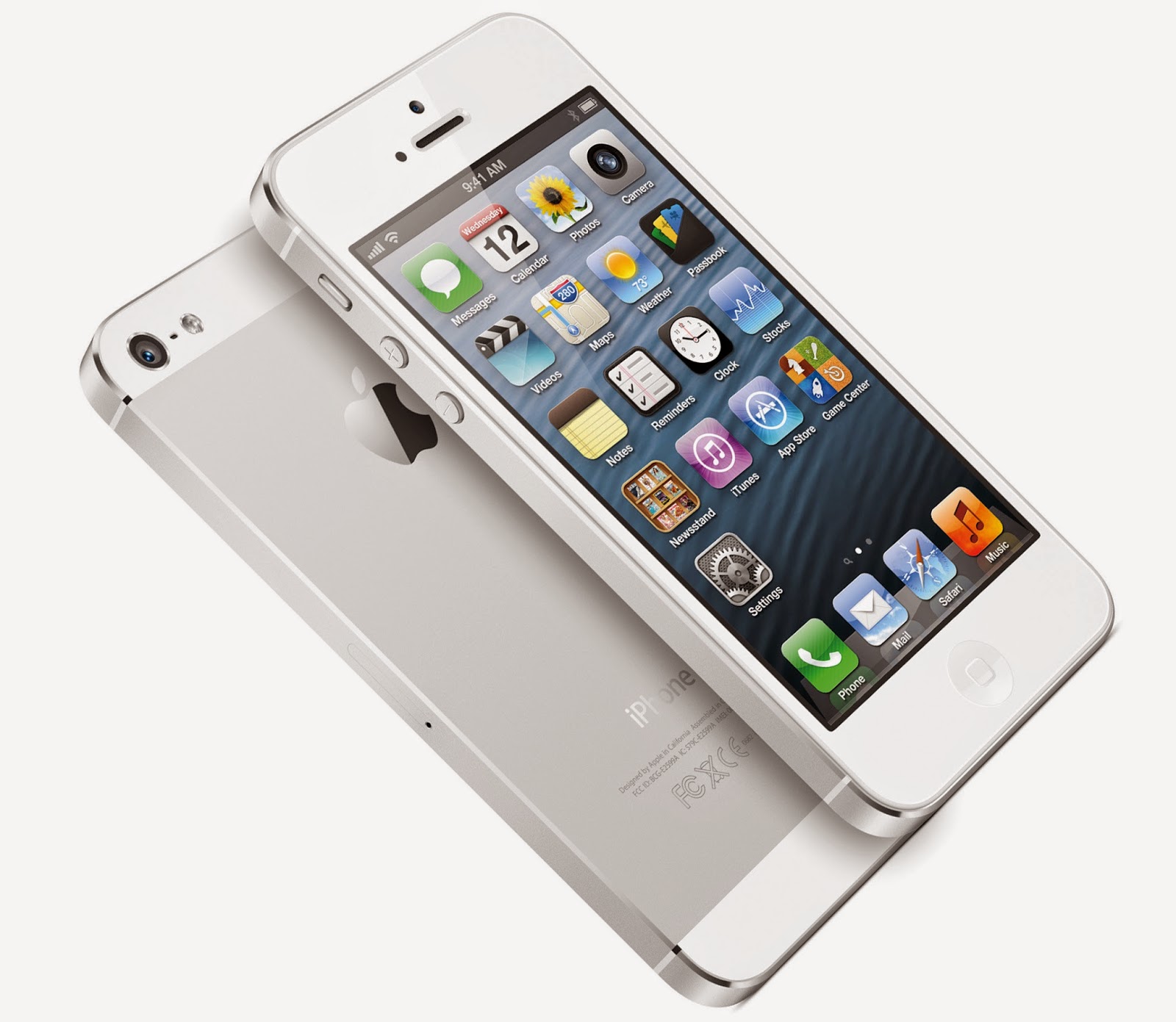