According to the latest sources, Apple is expected to officially unveil the 13 INCH-ED VERSION OF THE APPLE MACBOOK PRO along with the long awaited iPad Mini at a special event scheduled on October 23rd.

The available details of the Macbook Pro are too less.

The new MacBook Pro with high-resolution Retina display will sport the thinner and lighter enclosure of the 15-inch version that released in June, and the new model will go on sale shortly after launch, in time for the Christmas holiday season.

Thats all the info we were able to gather up.

We need to wait for the event on October 23 to pick up further info regarding the latest Macbook Pro.

But, it does look like Apple has a lot coming up for this holiday season. 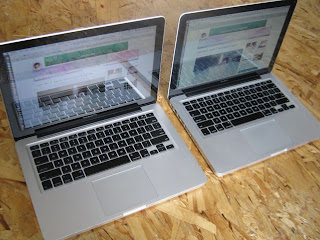