It is only recently that Apple came up with iPhones and in no time this is today the most popular line of smart phones.  The latest from them is the iPhone 5.  According to the recent announcement, this giant may introduce the 5S version which will have features never seen before.
It is about more choice for the users.  It seems this new introduction will give the users more choice in terms of screen size and even color!  Also Apple is preparing this device to be delivered with more than one version. So ultimately even the pricing would vary.

Now, we hear something very unusual about this new possibility of the iPhone5 being delivered in colors like yellow, blue, pink, white, silver, black and a slate combination also!

As of now there is very little known besides the facts we just gave you about this brand new device but as and when we receive any thing we will let you know immediately.  Production is surely starting in March or April and the launch will be on a further date in May or June.

This is what exactly the analysts from the Topeka Capital Market had to say, “Our checks indicate that the next iPhone will have more choices for customers. This entails an expansion in both the color patterns and screen sizes with the next iPhone (i.e., likely called the iPhone 5S) that we currently believe will be launched in May/June with certain supply production starting in March/April…

Also Apple is going to be able to better classify and expand in the market. 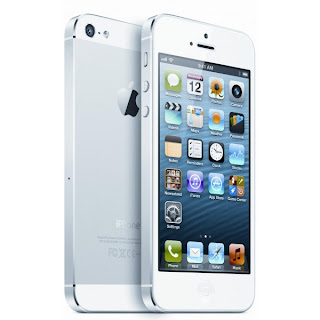