Google Android has been a great success since its launch. Since passing Nokia’s Symbian, Android has sat in the top spot for mobile operating systems worldwide. But how wide and largely Android is used? This is the question on which we can debate. 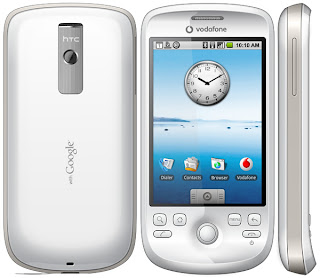 On Tuesday, the research firm, Canalys, published the detailed study that estimated Android’s worldwide market share which was exact 48% at the end of the second quarter of the year. The firm said in a statement

“Of the 56 countries Canalys tracks around the world, Android led in 35 of them and achieved a global market share of 48%, Android, the number one platform by shipments since Q4 2010, was also the strongest growth driver this quarter, with Android-based smart phone shipments up 379% over a year ago to 51.9 million units.”

The second most popular mobile OS is Apple’s OS, which is available on iPhone, with a share of 20% of the global market.
According to the IDC research firm, Android is still a worldwide leading mobile OS, but by the second half of the year if one would achieve a 40% market share, will hit about 44% by 2015.
ABI research predicted that by 2016, Android would grow 45% share globally.
[Via]