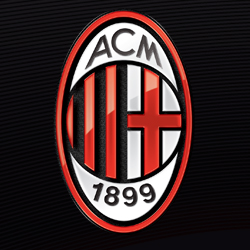 The half time score was 0-0 and both teams were at equal level but as soon as the second half started, AC Milan started to attack. Milan’s Kevin-Prince Boateng and Sulley Muntari scored the goals in 57th and 81st minute respectively to give 2-0 lead and victory over Barcelona.